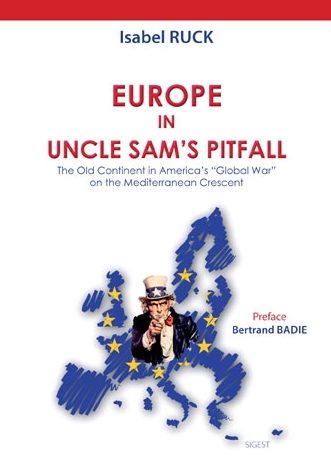 Since the beginning of the events in December 2010 in Tunisia and Egypt, the implications of the International Community and more specifically those of some European countries, such as Great Britain, Italy and France in the Arab revolts, have occurred to be somewhat ambiguous. Torn between the pursuit of their own national interests and the endeavor to bring democracy and peace to its southern neighborhood, the “European Three” have engaged in a mission of uncertainty that could well fire back at any time. While a lot has been written and said about the International Community’s responsibility to protect, very few researchers seem to question the limits and consequences of those interventions. The majority of the scholarly literature views these events as a positive change in the evolution of Arab countries. Whether it really is a “positive change” or rather a “peripety” shall be discussed in our paper. By proposing a cross-disciplinary analysis on the subject, we are trying to show how the events from the Arab Thawra, as well as their instrumentalization by America and its allies, have put Europe at the eye of the cyclone!